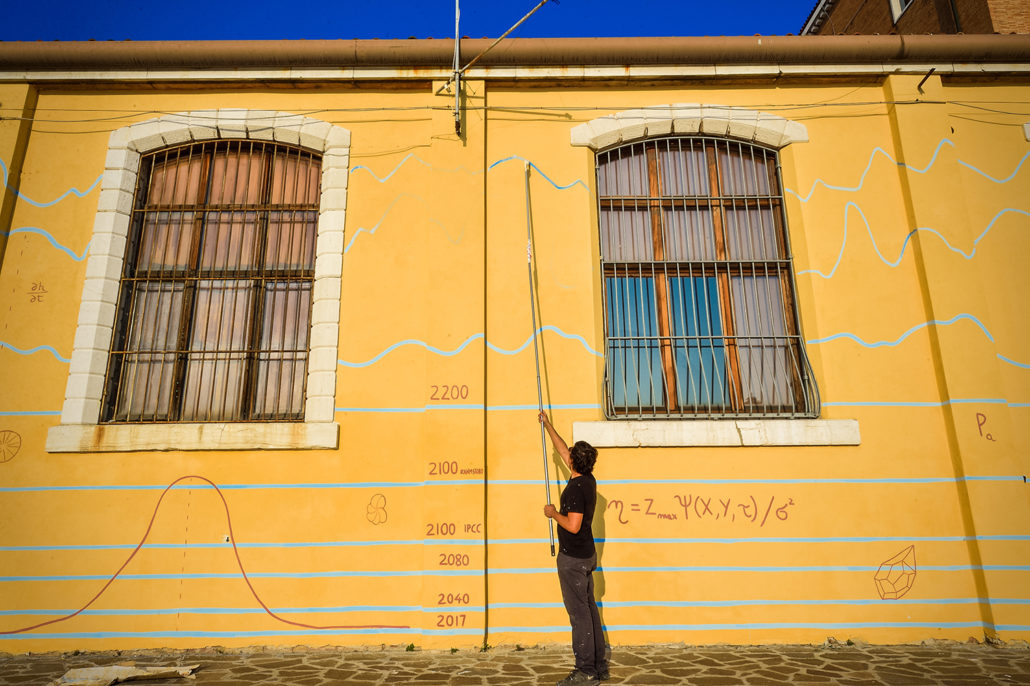 Andreco completes the fourth part in his series titled ‘climate.’ this installation, on the exterior wall of the fondamenta santa lucia facing piazzale Roma, the main entrance and pedestrian thoroughfare into the historic city of Venice. visible from the calatrava bridge that straddles the grand canal, this mural brings to light the effects of changes in the global climate and venice’s rising water levels. the ‘climate’ series is a culmination of social interventions in different european cities, which began in november 2015 during cop 21, the UN’s conference to discuss climate change. other installations from this series exist in bologna and bari, before arriving in Venice. 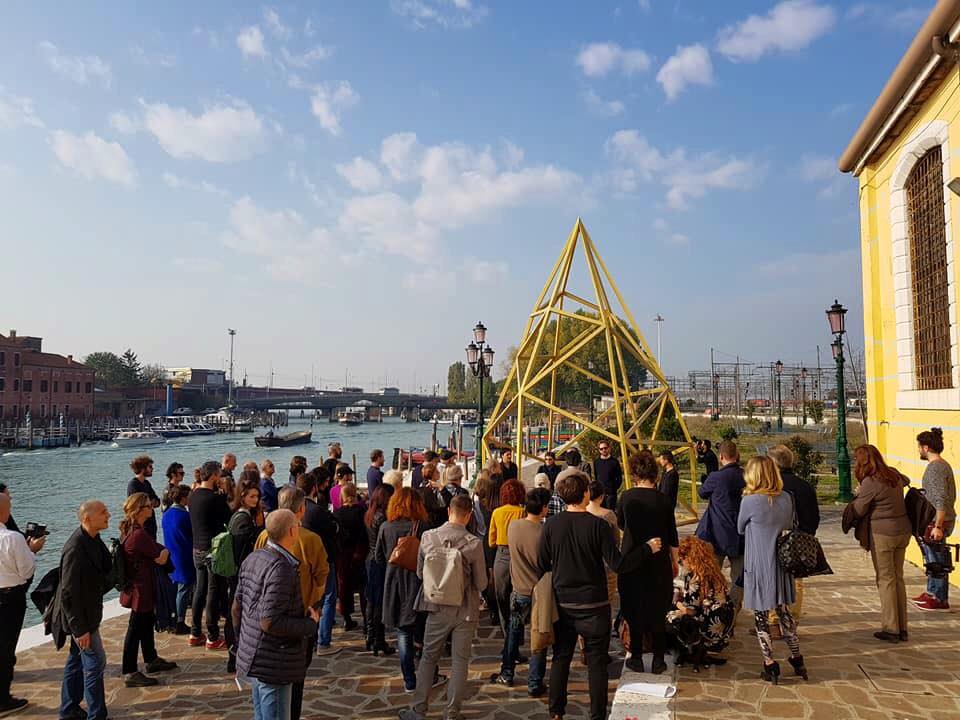 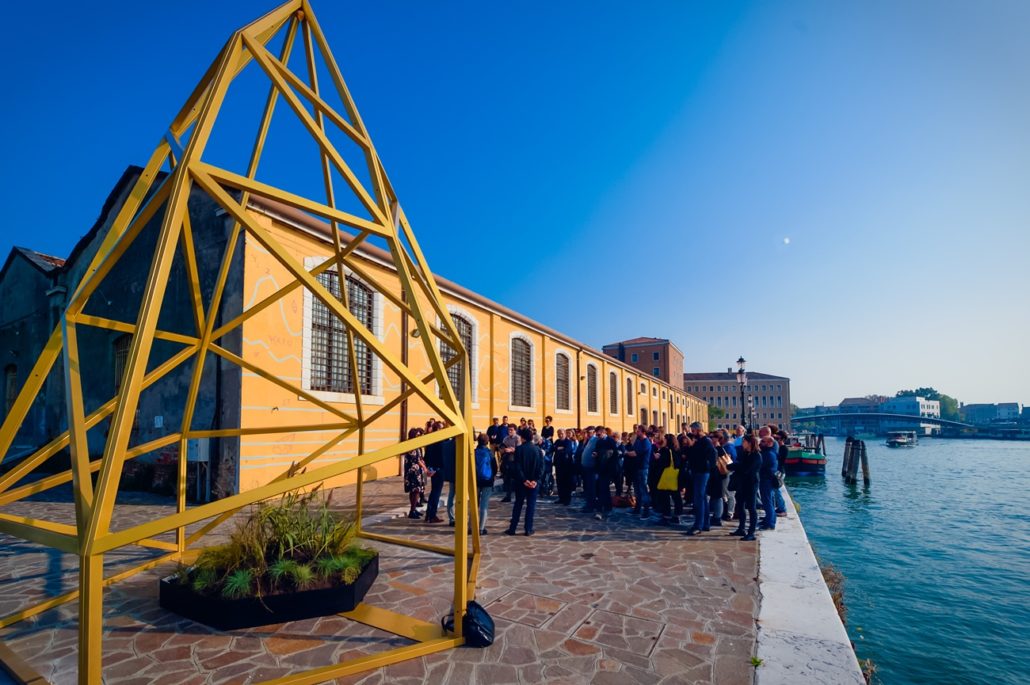 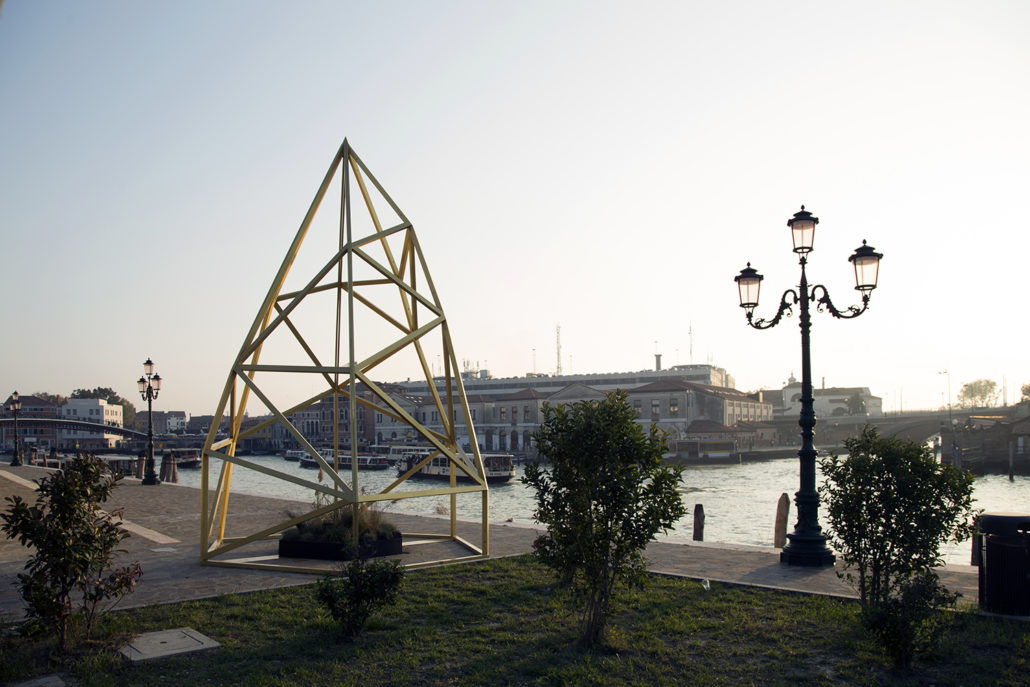 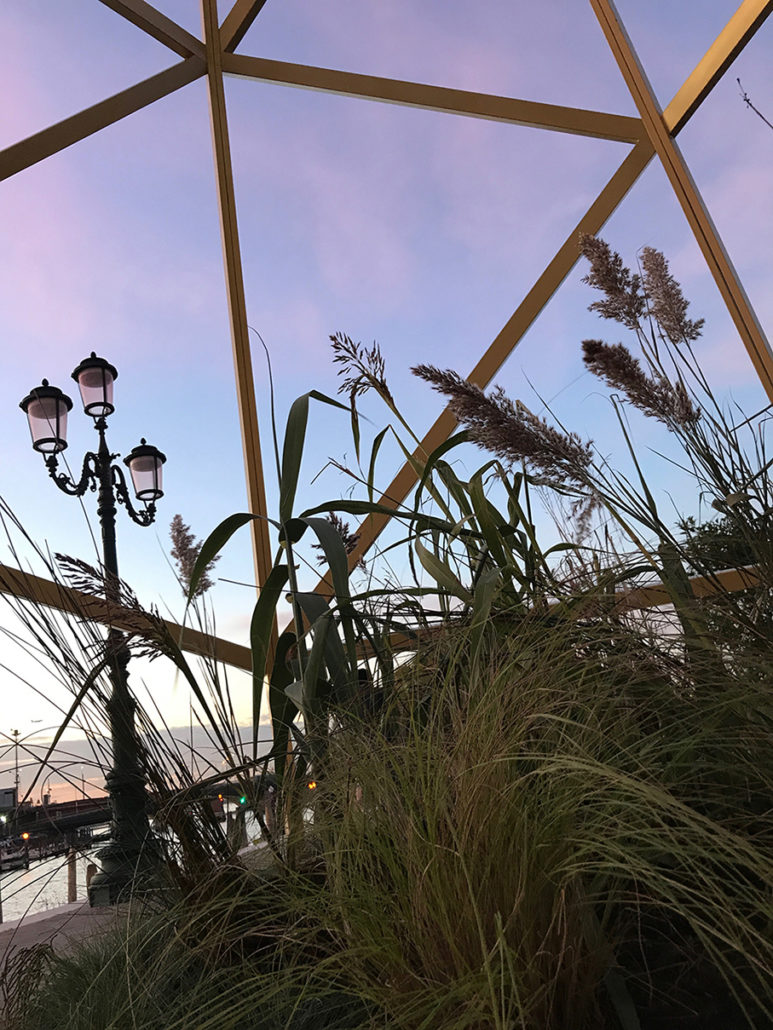 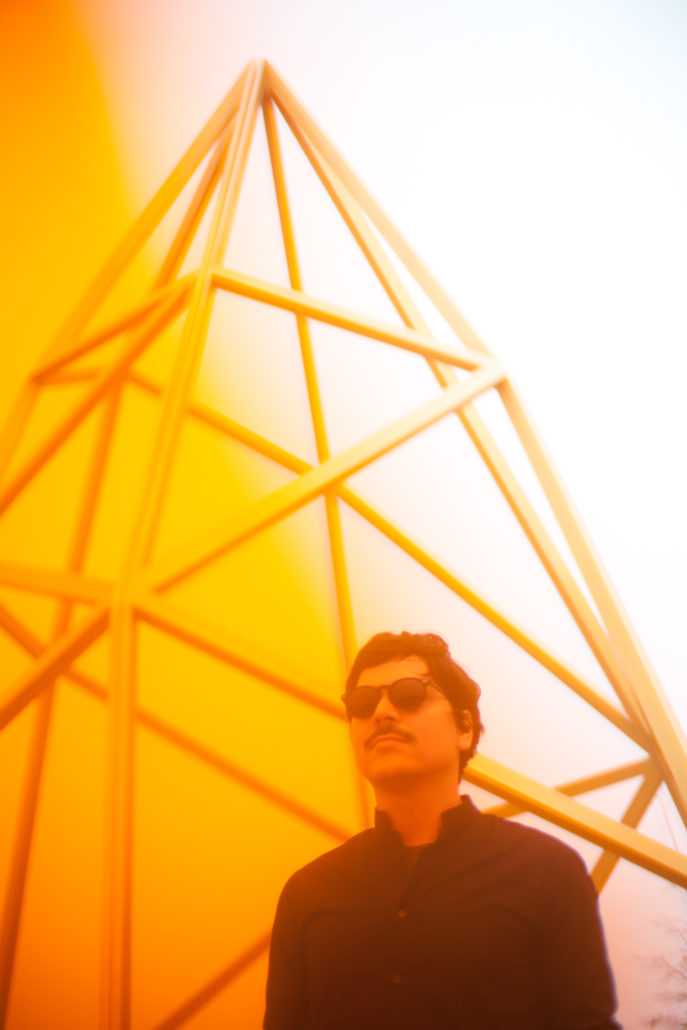