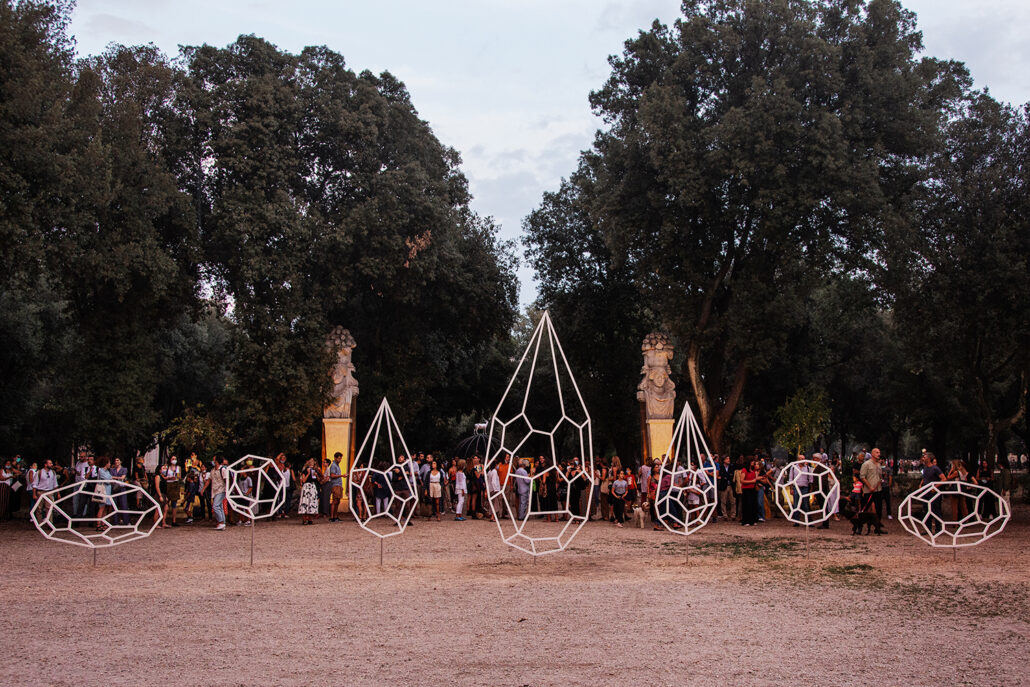 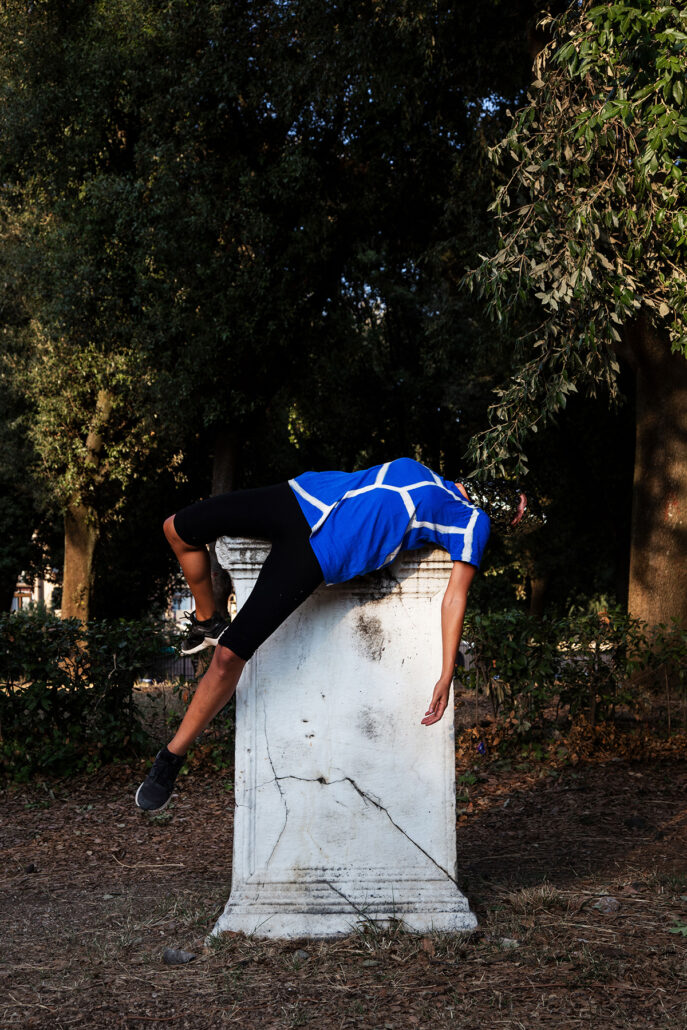 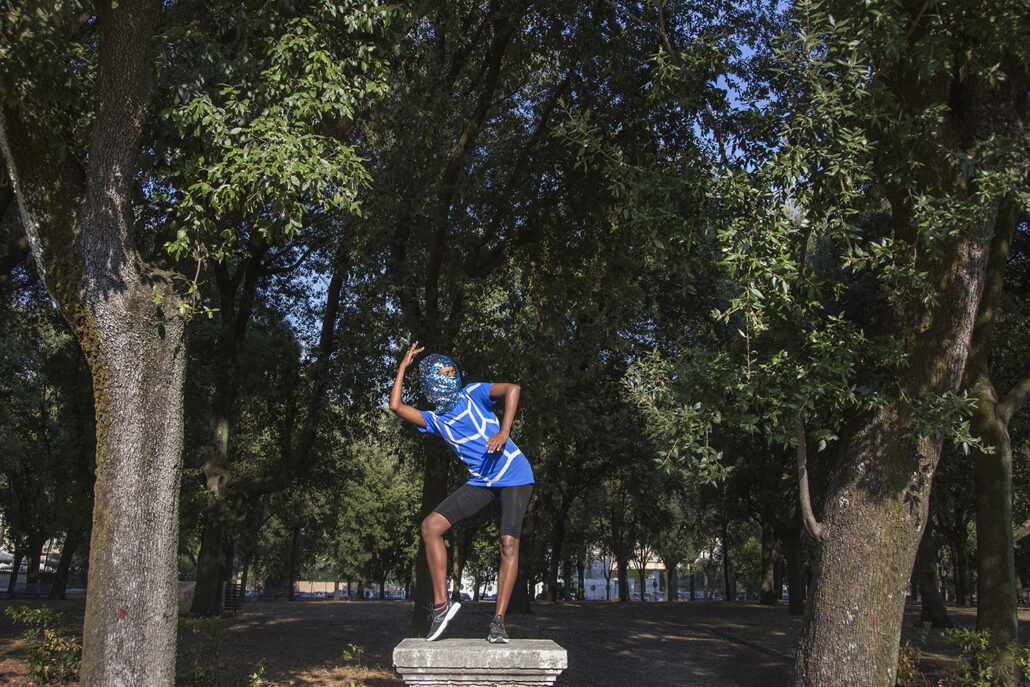 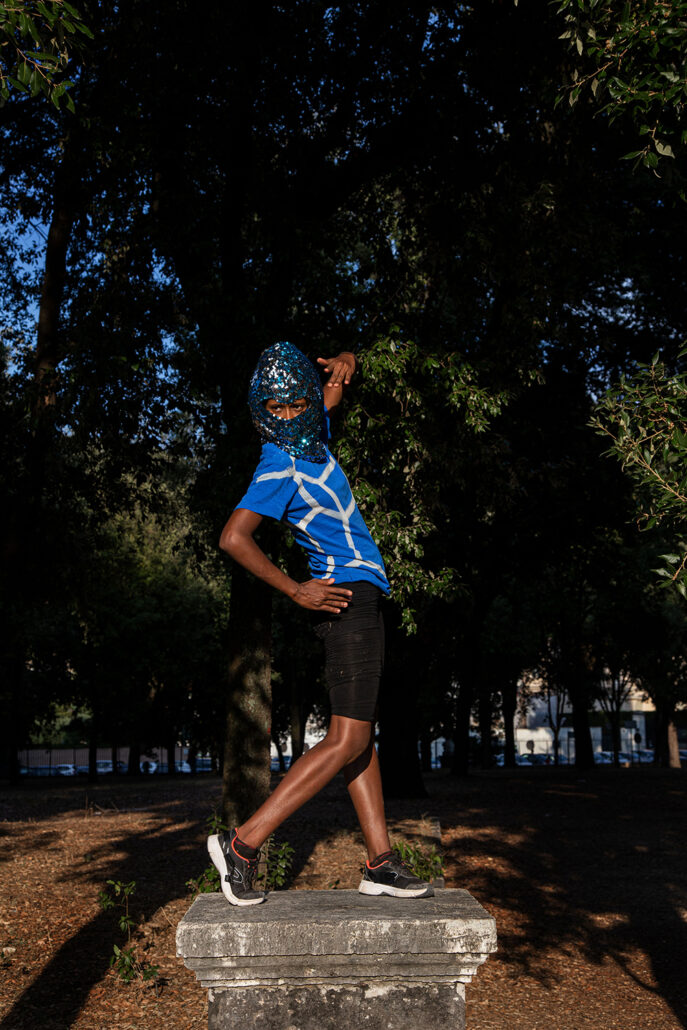 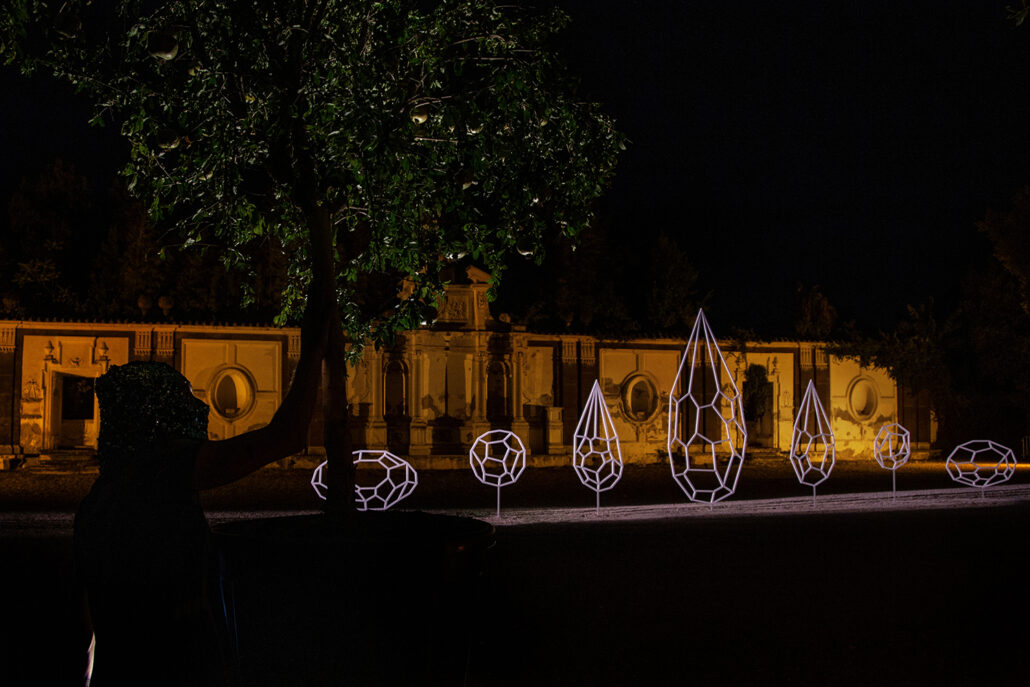 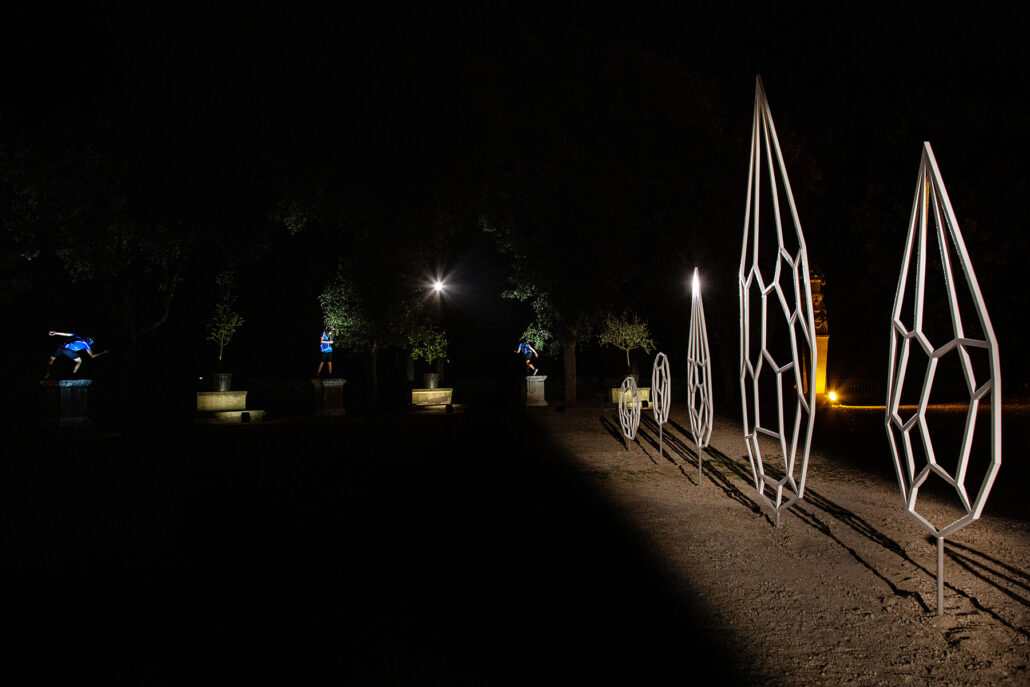 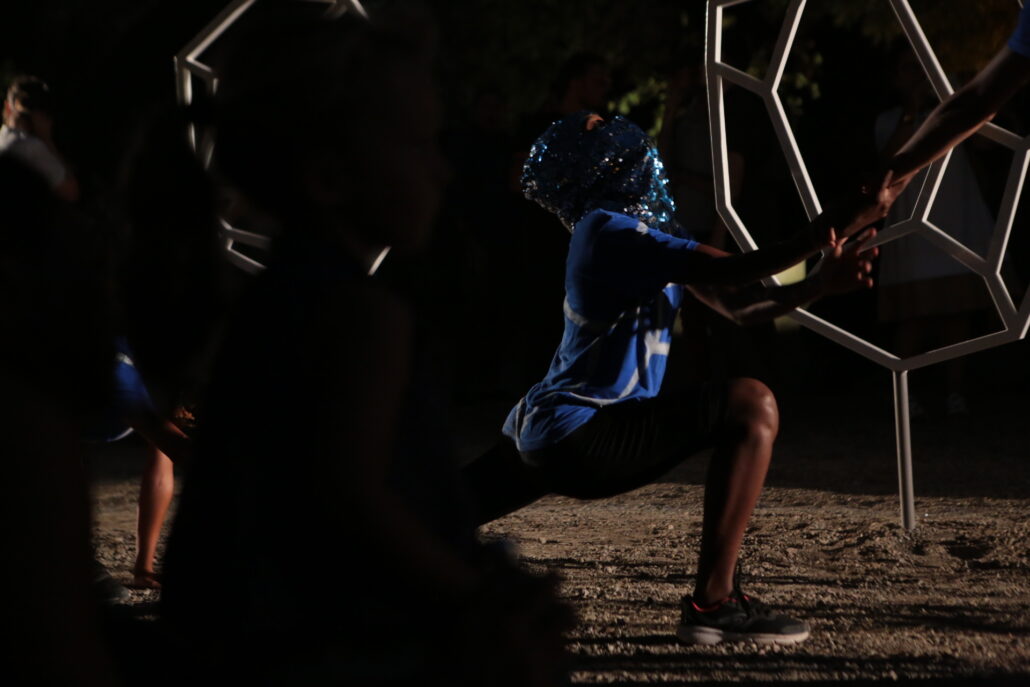 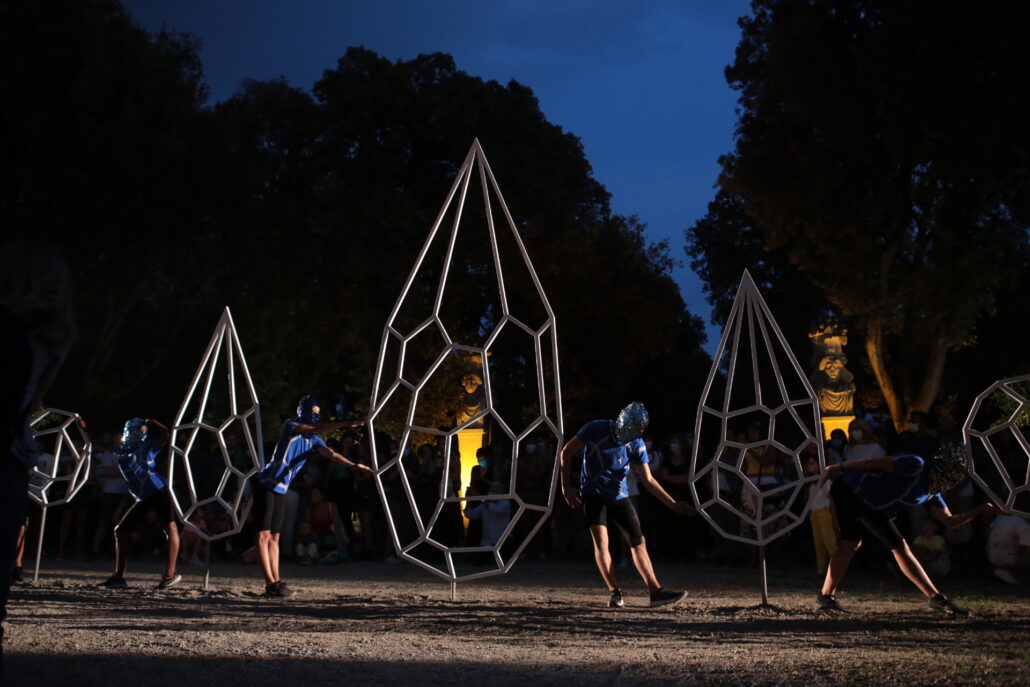 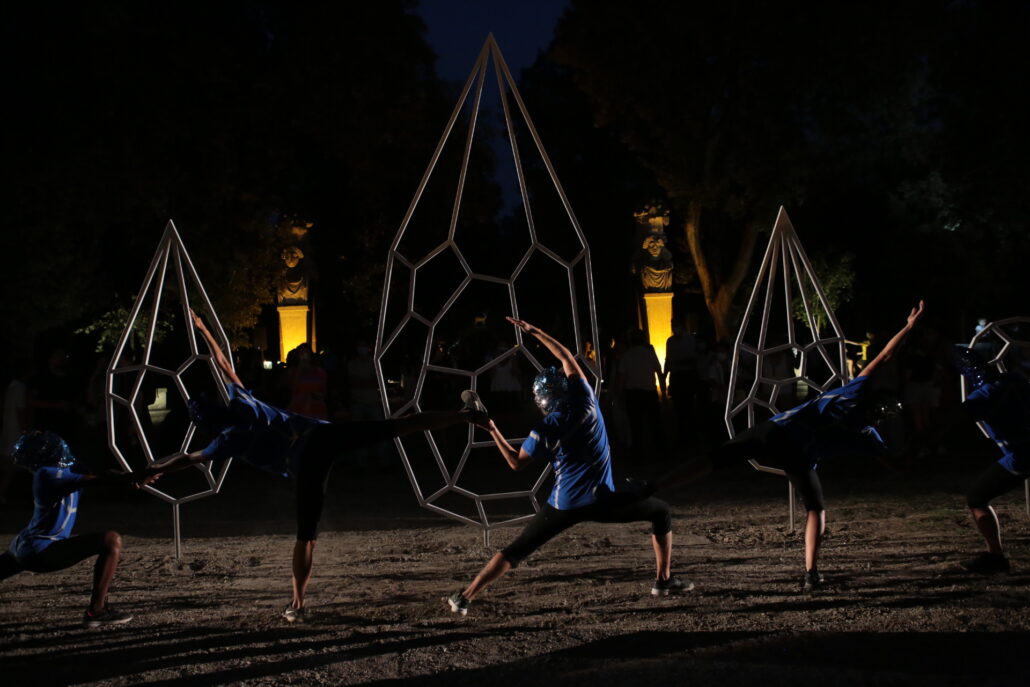 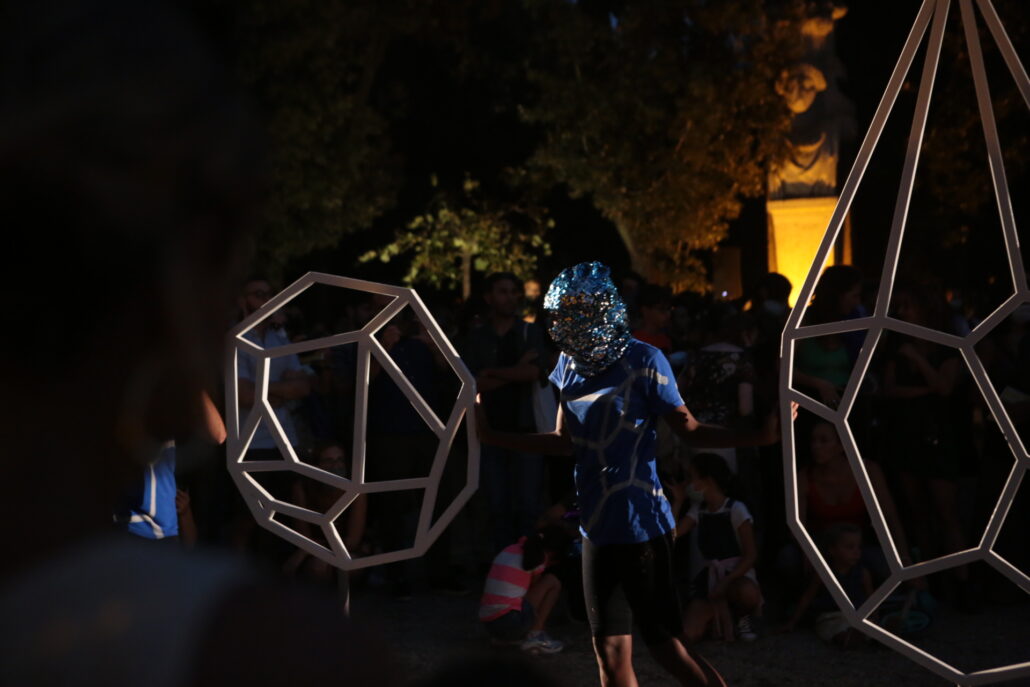 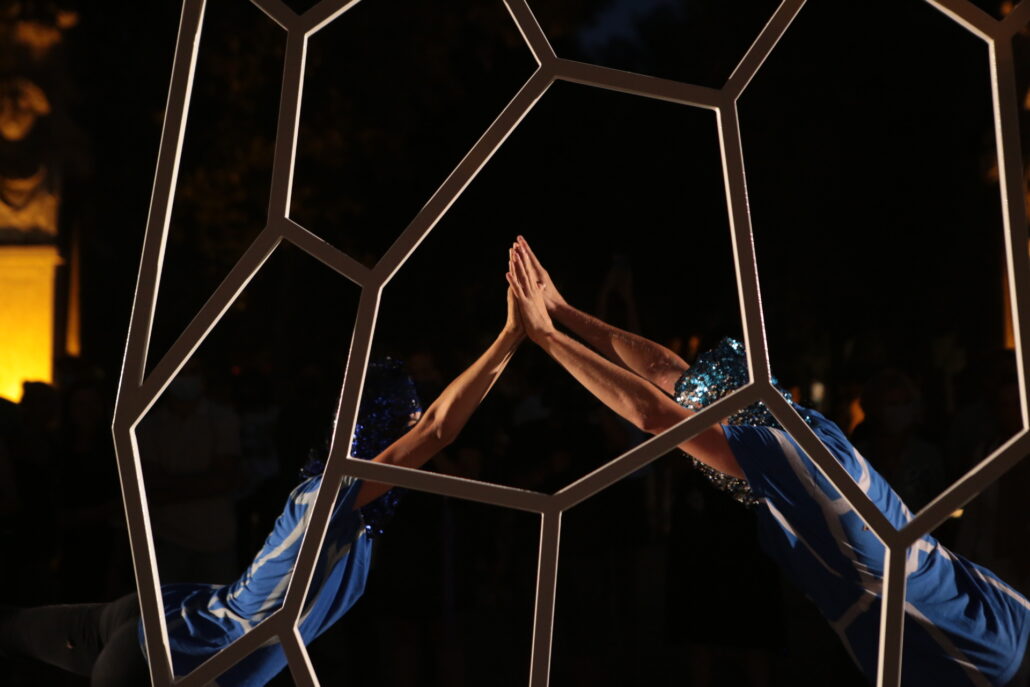 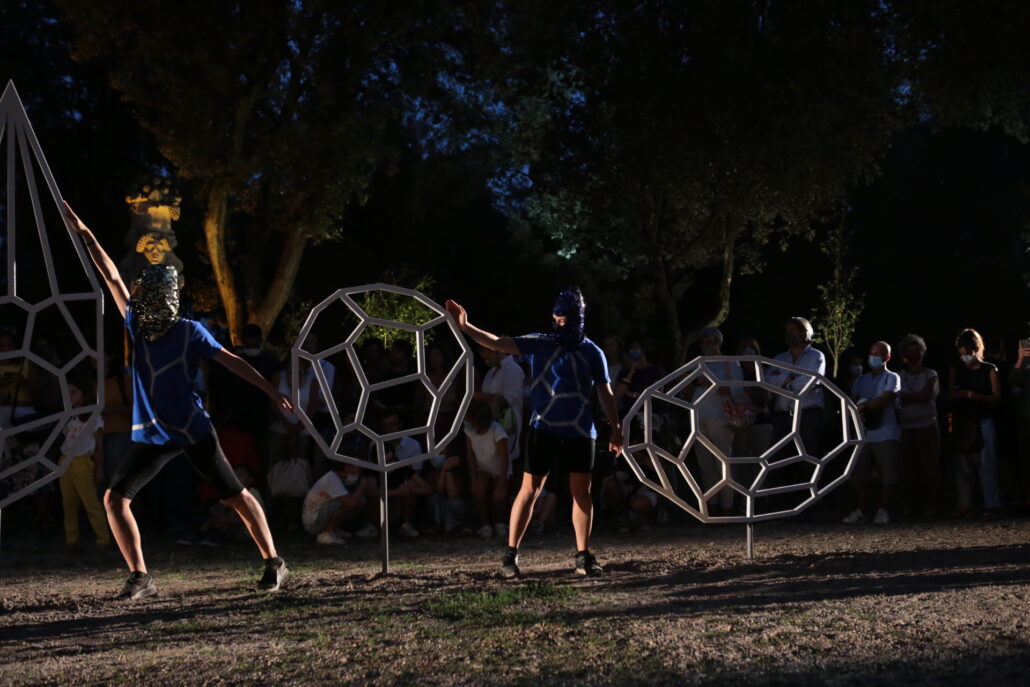 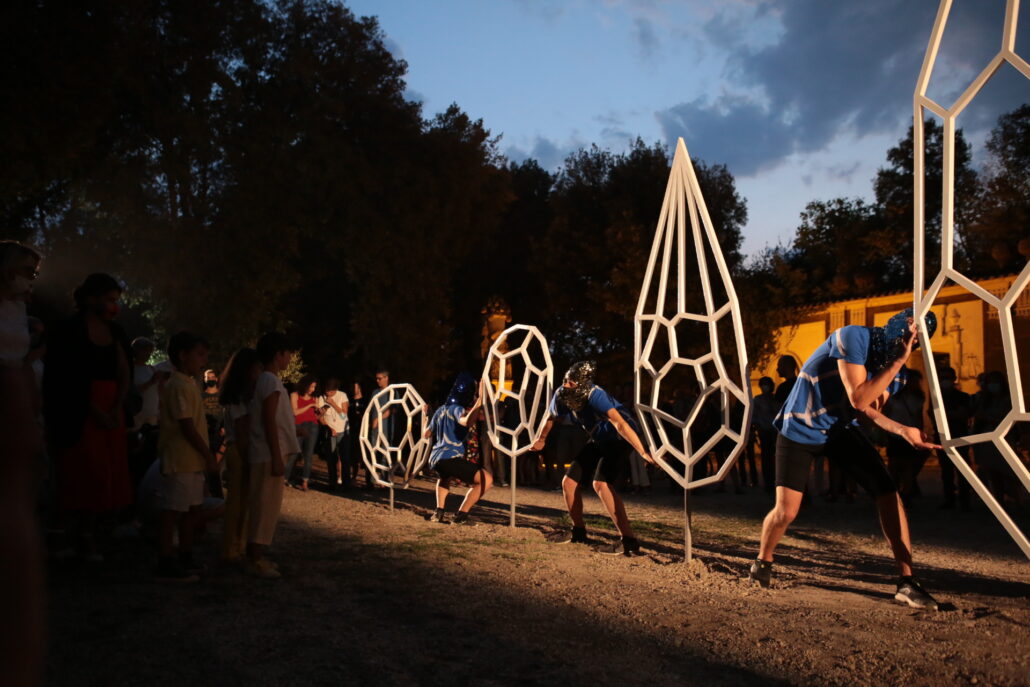 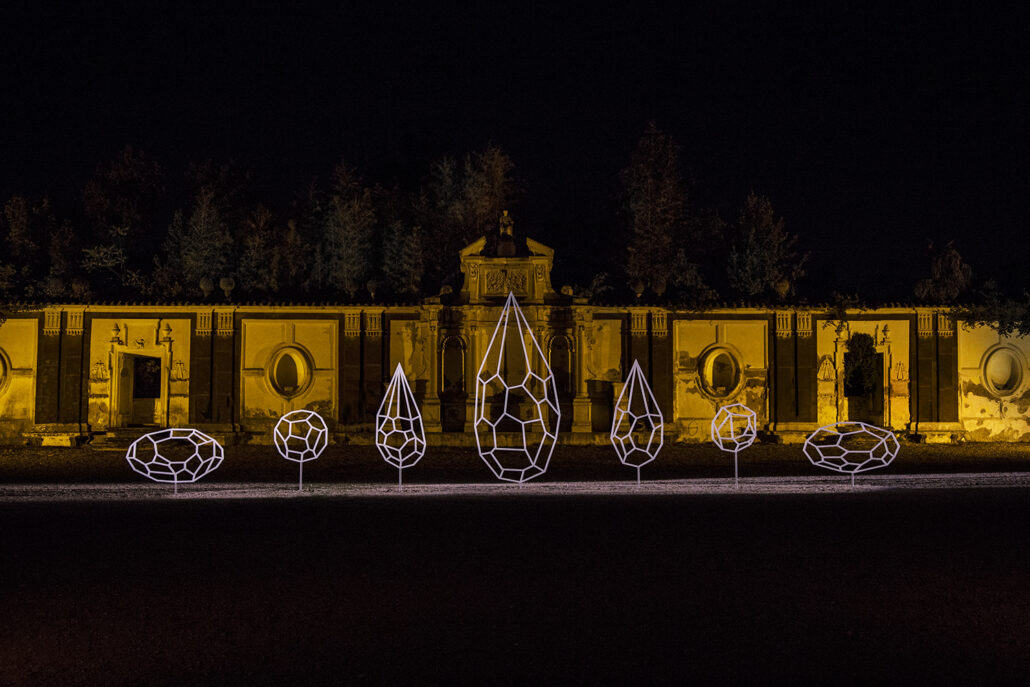 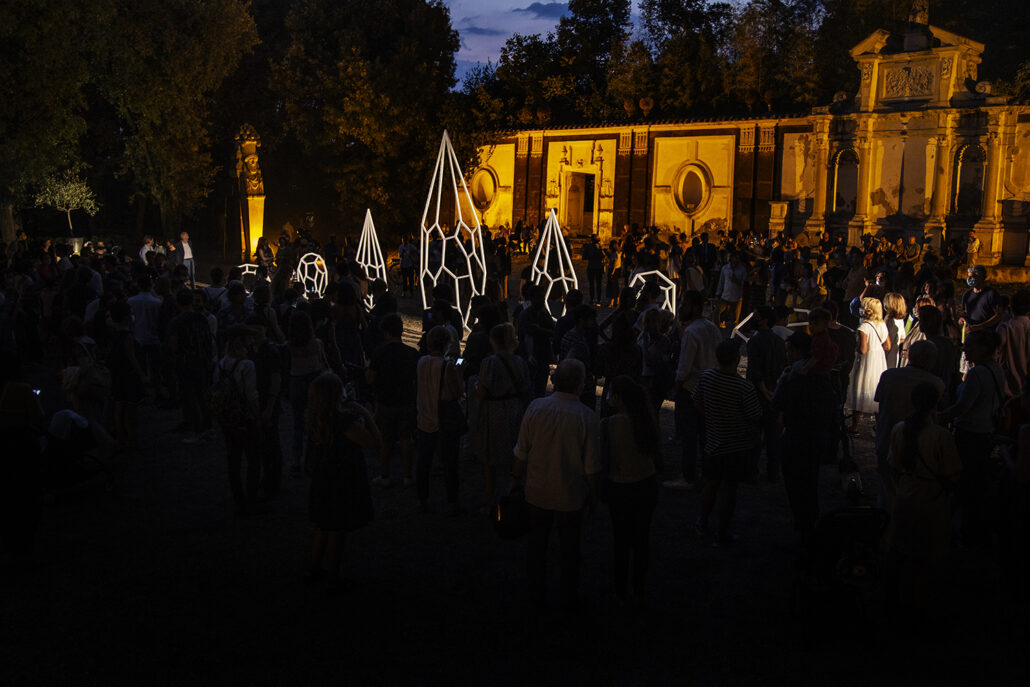 Nero Magazine: Potency Against Power – Andreco and Nature As Art
Scroll to top